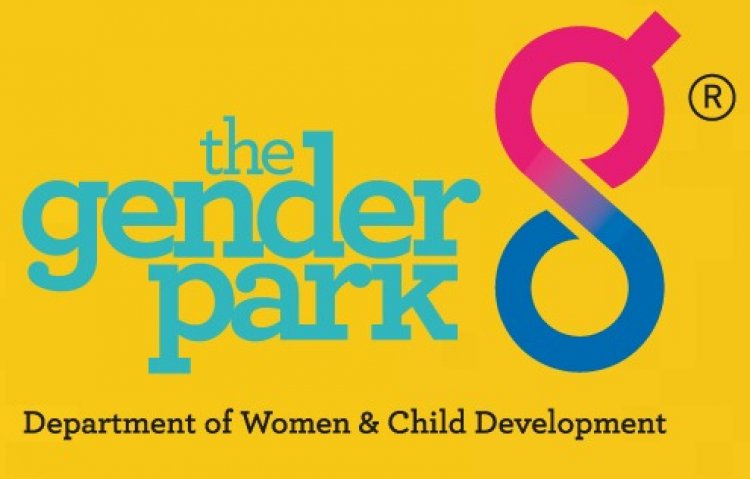 In a first, the global meet on gender equality hosted by The Gender Park earlier this year achieved carbon neutrality and became the first carbon neutral event of the state government. The Gender Park, under the state’s Department of Women & Child Development, organized the second edition of the International Conference on Gender Equality (ICGE II) on February 11, 12 and 13 in association with UN Women.

With sustainability as its core theme, the three-day global meet held at The Gender Park’s new campus in Kozhikode followed PAS 2060 and ISO 14064 Carbon Neutrality Standards that set out the requirements for conducting and demonstrating carbon neutrality – allowing the event to improve environmental credentials with accuracy and transparency. The Gender Park achieved its mission of carbon-neutrality at ICGE II by taking on board Vydyuthi Energy Services (VES), a Kerala-based energy and carbon consulting startup recognized by UN-WEP, who provided an overall framework for validating and preparing the calculations, and documentation of the entire event's direct and indirect emission sources (Scope 1, Scope 2, Scope 3). An independent third-party verification agency RINA Services S.p.A issued the carbon neutrality statement for the event. The total greenhouse gas emissions were 50 tons of CO2e for the entire event including the emissions related to organizing and onsite assessments performed for award. The organization had offset these emissions through purchase of 50 units of United Nations Certified Emission Reduction (CERs) generated from a waste to energy project in Delhi listed under UNFCCC’s Clean Development Mechanism (CDM).

The department of Women & Child Development had taken massive steps to ensure that the conference fully adhered to sustainability as its core theme. It was in accordance with PAS 2060:2014, “Specification for the demonstration of carbon neutrality”. The first step was to reduce energy usage by using efficient LED lightings with centralized custom controls, LED display screens over LCD projectors, minimal usage of diesel generators at the conference venue, thus significantly reducing the Scope 1 emissions of CO2. Scope 2 emission, which is the utility energy from the state’s electricity board, was also validated. The event used eco-friendly items and avoided single-use plastics. Furthermore, close monitoring to reduce the dependency and operational efficiency of fossil fuel-based transportation systems were considered to reduce the associated Scope 3 emission sources. Nevertheless, the event had a certain amount of emissions that were inevitable and these emissions were compensated by purchasing certified emission reduction credits from CDM.

“The Gender Park is proud to have played the pioneering role in holding a carbon neutral event in Kerala which enhances awareness and capacity building activities in line with State Action Plans for Climate Change (SAPCC),” said Dr P T M Sunish, CEO, The Gender Park, which supports the state in its journey towards creating a #CarbonNeutralKerala”.

Being the country’s first such initiative, The Gender Park would open doors for creating gender equality and their engrossment in creating a sustainable ecosystem. The high-profile conclave, which focused on ‘Gender in Sustainable Entrepreneurship and Social Business: The Mediating Role of Empowerment’, was attended by policymakers, academics, professionals and domain experts from across the globe. The event discussed the crucial linkages between entrepreneurship, economic growth and poverty alleviation, which are in tune with the UN’s 17 Sustainable Development Goals (SDGs).

IndusInd Bank makes it to the Carbon Disclosure Project (CDP) list for the 6th consecutive...