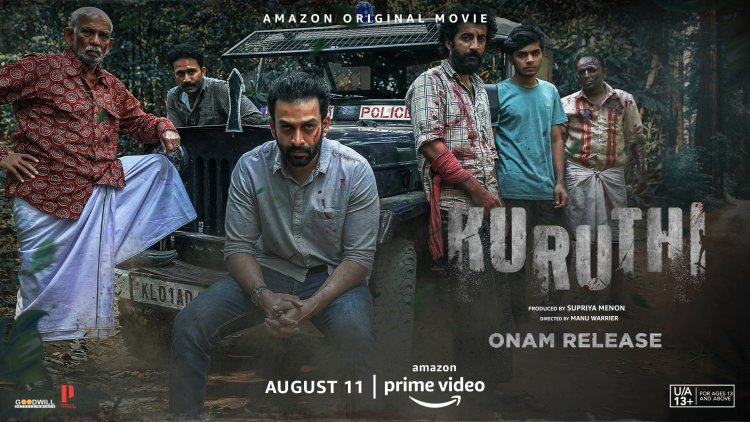 The poster reveals a fierce Prithviraj Sukumaran along with an intense Roshan Mathew and the talented ensemble standing against a police van in the midst of a lush forest, setting the tone of the film. After the terrific success of Cold Case on Amazon Prime Video, Prithviraj is back with another edge of the seat thriller that depicts a tale of how enduring human relations that transcend boundaries, struggle to survive trials of hatred and prejudice.

Emcure Pharma strengthens its board; adding Independent Directors with illustrious...

76% of the Nursing Staff suffer from back pains and other musculoskeletal disorders...

Walking path in Chathyath Walk Way becomes the street of...

The Mumbai - Kochi Comedy Saga at Greenix Village on April...