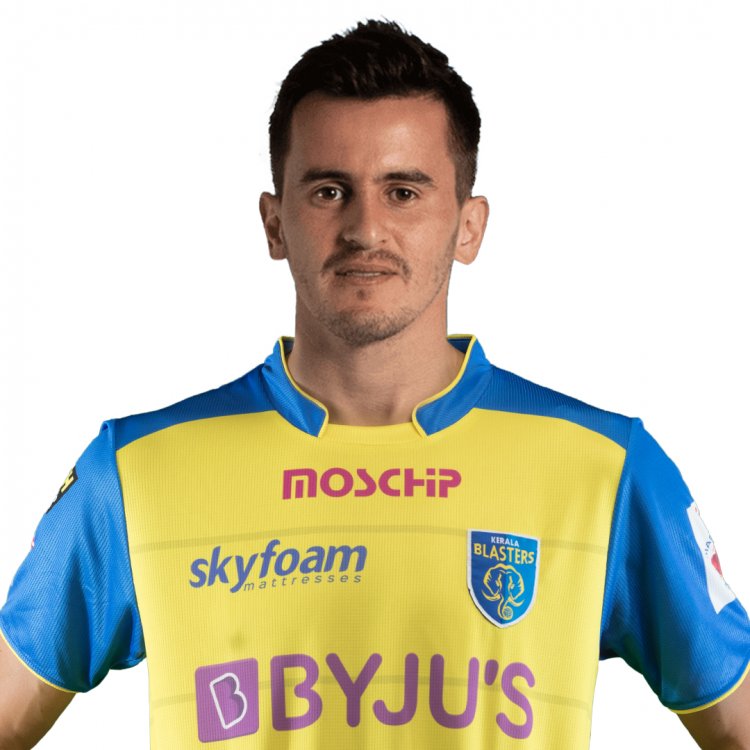 Luna, who made 24 appearances for Melbourne city in the A-league last season notching three goals and four assists, began his career as a footballer at the youth academies of Club Atletico Progreso, Montevideo Wanderers, and Defensor Sporting in Uruguay. Eventually, he was promoted to Defensor’s U-19 and the first team in 2010. Loan stints at Spanish clubs Espanyol, Gimnastic, and CE Sabadell followed for the forward, who then returned to Defensor in 2013. After two more seasons at the Uruguayan club, he moved to Mexico where he represented Tiburones Rojos and Venados FC. In July 2019, Luna signed for Australian outfit Melbourne City, making 51 appearances over two years for the Melbourne club.

A former Uruguay U-17 and U-20 international, the 29-year-old has made 19 appearances for his national team across both age groups. He played in the FIFA U-17 World Cup in 2009, and the FIFA U-20 World Cup in 2011, scoring a goal each in both tournaments. In a club career spanning over 11 years, the attacking midfielder has made 336 appearances for all clubs, scoring 47 times along with providing 46 assists.

Manipal Academy of Higher Education on the road to eradicating drug abuse.

Untagged music band and You & Me productions are looking...

Yaa Khudaa - a sufi musical video release on may 5th